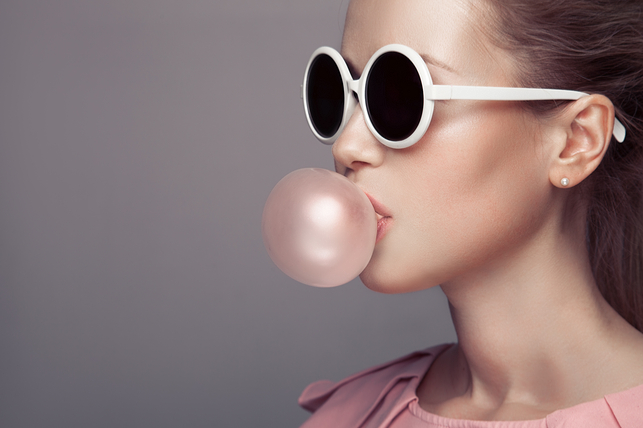 In our history of odd oral cleaning techniques and tools, humans have used animal hair to make toothbrushes; we’ve crushed shells to use as toothpaste; and we’ve re-purposed tortoise blood as mouthwash. Yes, humanity has had its ups and downs when discovering and designing medical technologies. One of the oldest methods used to maintain our mouth-health is still widely popular today: gum.

Did you know that chewing gum has existed in some form or another since the Neolithic period? In fact, 6,000 year old chewing gum has been found with teeth marks in it, made from birch bark tar. Tree bark is a very popular source of gum, and many cultures derived gum from trees. 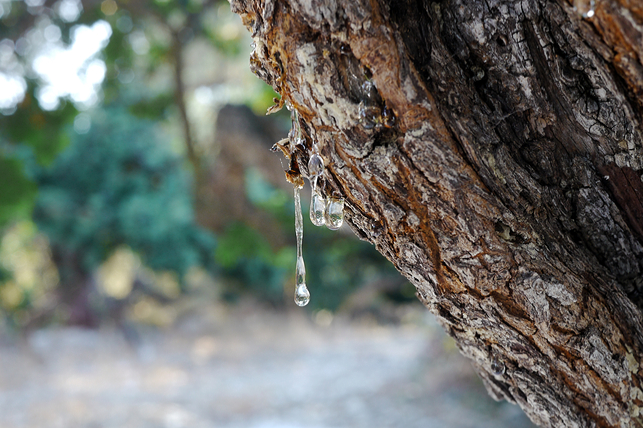 The ancient Greeks didn’t invent gum, nor were they the first to chew it. However, they are one of the most well known historical cultures to be documented first chewing gum en masse. The ancient Greeks chewed the resin contained in the bark of the mastic tree. Grecian women would chew the bark to clean their teeth and freshen their breath. Mastic gum actually has antiseptic properties, and was believed by the Greeks to contribute to better oral health. 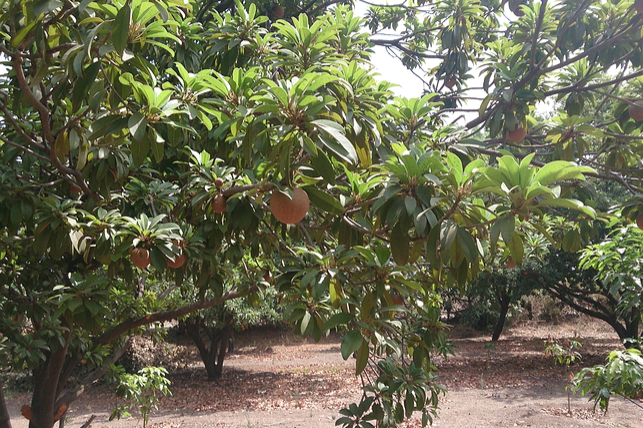 The Ancient Mayans of Central America are credited with creating an intricate calendar, developing basic astronomy, and writing in their own hieroglyphs. The Mayans were way ahead of their time in terms of trade, technology and architecture, but they were also very studious farmers, which led them to the sapodilla tree. The Mayans would boil the sap of the sapodilla tree and use it for glue, and in religious ceremonies. Sometimes, the boiled sap was given to children to chew and called “cha.” 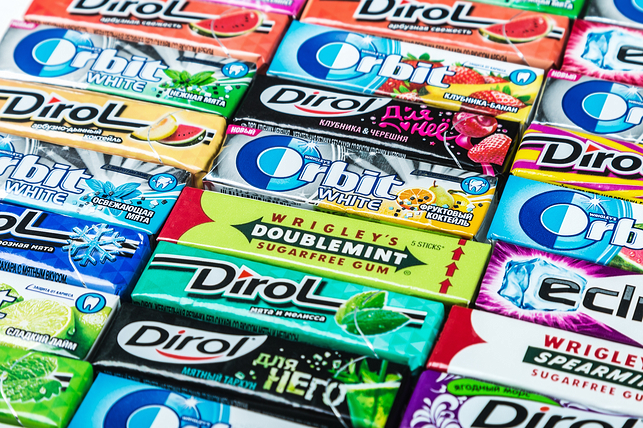 Gum had a major advancement in the 1848, when American businessman John B. Curtis saw a market opportunity for chewing gum. Curtis began making gum out of the resin of the spruce tree – a popular form of gum among Native Americans of the time. Curtis called his gum “State of Maine Pure Spruce Gum.” For the first few years of his new business, selling gum was hard. However, Curtis saw a major uptick in sales when he started rolling his gum sugar, and he began expanding his operations. In fact, Curtis’ business – Curtis & Son – is credited with inventing the machinery responsible for mass-producing gum.

Today, gum comes in all shapes, sizes and flavors, but some gum actually cleans your teeth as you chew it. Gum sweetened with Xylitol – a natural sugar replacement – cleans teeth by stimulating the production of saliva, which naturally cleans teeth by washing away food debris. Chewing Xylitol gum is not a substitute for regular brushing and flossing, but it is a good tool for cleaning your teeth on the go!