Has your child ever come to you with bleeding gums? If so, there are a number causes that could be the culprit, but the one to watch out for is gum disease. Below, we discuss some common causes of bleeding gums, and when it’s time for your child to visit the dentist.

A new toothbrush with firm bristles can sometimes cause gums bleed. If you just bought your child a new toothbrush, check the bristles to see how firm they are, or look on the package to see what types of bristles it has. You should always buy toothbrushes with soft bristles, which clean as well as firm bristles, and are much easier on gums and teeth. Additionally, make sure your child isn’t brushing their teeth with too much pressure, which can also cause bleeding and damage sensitive gums. 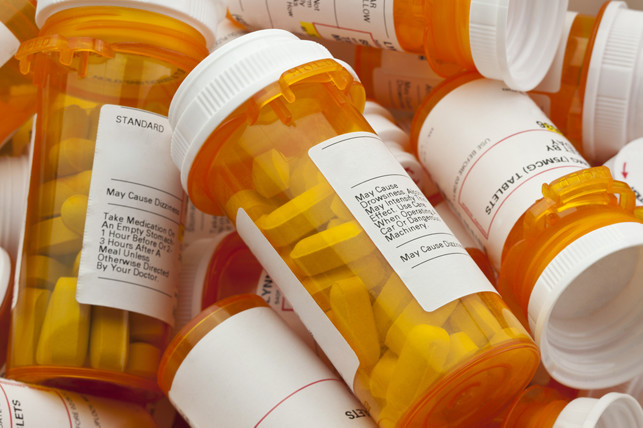 Certain medications can cause gums to become inflamed and extra sensitive, which can make them more susceptible to bleeding. If your child has just started a new regiment of medications, then they might be the culprit. Make sure they stick to their medication routine, but have them be gentler when they brush so that they don’t irritate their sensitive gums. 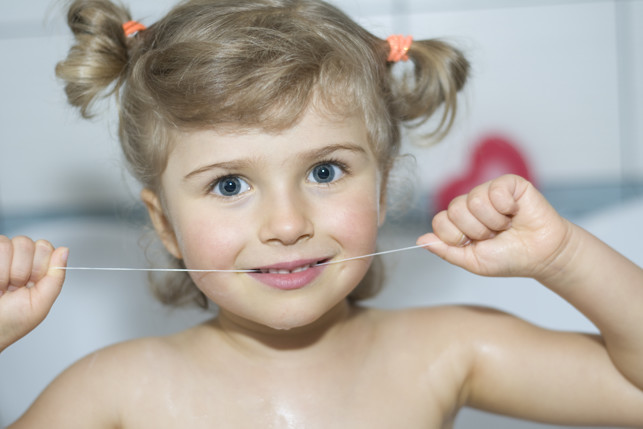 If your child has just started flossing, then they will most likely experience some minor bleeding. This is because deep crevices in the gums are incredibly sensitive and are easily agitated when someone begins a new flossing routine. Bleeding gums caused by flossing usually subsides in about a week. Visit our office If your child is experiencing bleeding gums for more than one week after beginning flossing, since this may indicate a more serious problem that requires treatment.

If your child has gums that bleed easily, or that are red, swollen and tender, then they may have gum disease. Gum disease can be caused by a number of factors, but it is most commonly associated with poor oral hygiene. Also called periodontal disease, gum disease is also caused by excessive plaque buildup. The best to keep gum disease away from your child is a good oral health routine. Make sure that they are brushing twice daily for two minutes at a time and that they floss once per day.

If your child has bleeding gums that last more than one week then visit our office so that we can prescribe a proper treatment plan. Gums that bleed for more than a week often indicate some form of gum disease that needs to be treated by a pediatric dentist. Visit our office today to help your child get healthier gums, and a smile that they’re proud to share.