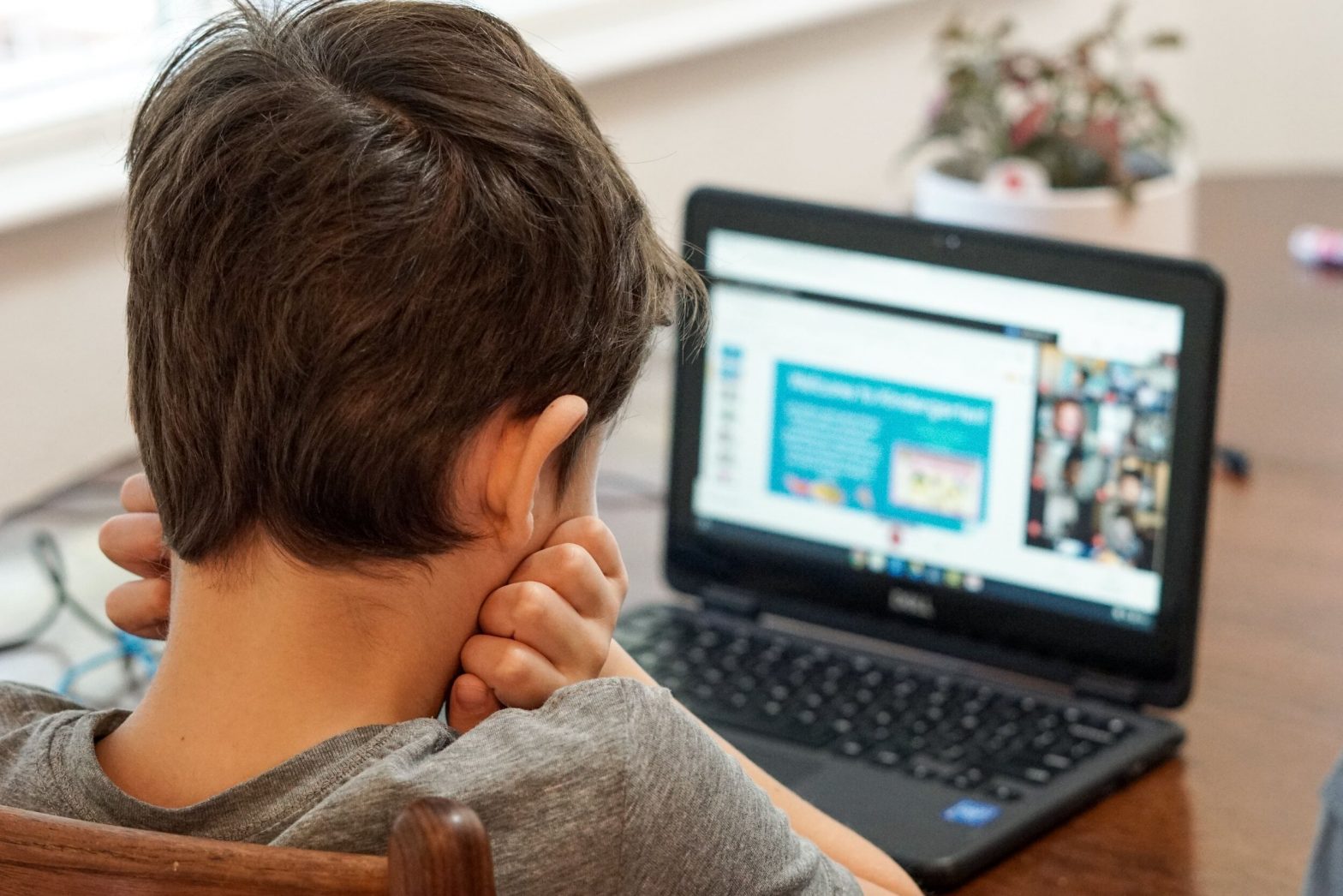 Inattention, forgetfulness, and irritability are often symptoms of attention-deficit/hyperactivity disorder (ADHD). They are also common symptoms of sleep-disordered breathing in children.

Does your child exhibit signs of ADHD? It’s crucial to know how these behaviors can be connected to disordered breathing—and how a dentist can help!

ADHD is one of the most common neurodevelopmental disorders among children. It is characterized by an inability to pay attention, a lack of impulse control, and general hyperactivity. Such symptoms can be mild, moderate, or severe. They can appear as early as three years old and can potentially last through adulthood.

What is Sleep-Disordered Breathing?

Sleep-disordered breathing refers to abnormal breathing patterns while asleep. These can include apneas, in which a child intermittently stops breathing and wakes up to take a breath, as well as hypopneas, in which the child’s breath becomes shallow. Other signs in children can include snoring or audible breathing, mouth breathing, difficulty falling asleep or waking up in the morning, bedwetting, frequent changes in position during sleep, or excessive sweating while asleep.  The nightly disruption of restful sleep patterns can result in excessive daytime sleepiness as well as irritable, emotional, or moody behavior.

How are they connected?

Why should I care?

Parents are rightfully concerned when their child shows ADHD symptoms. Such symptoms are correlated with low self-esteem, trouble focusing in school, and negatively impacted relationships.

ADHD has been a point of controversy in the two decades. As rates of children with ADHD have increased dramatically since 2000, some argue that the neurodevelopmental disorder is both overdiagnosed and overmedicated.

If your child shows symptoms of ADHD, it is worth further investigating their sleep patterns. Restorative sleep means increased focus, improved mood, and better overall health.

Dr. Dan has had additional training to understand sleep-disordered breathing in children and how the dental team can help.  His team provides assessments that can offer insight into your child’s breathing patterns. This simple appointment can provide important information regarding your child’s wellness and quality of life. Contact Children’s Dental Specialities in Worcester, Massachusetts, to make an appointment for your child today!