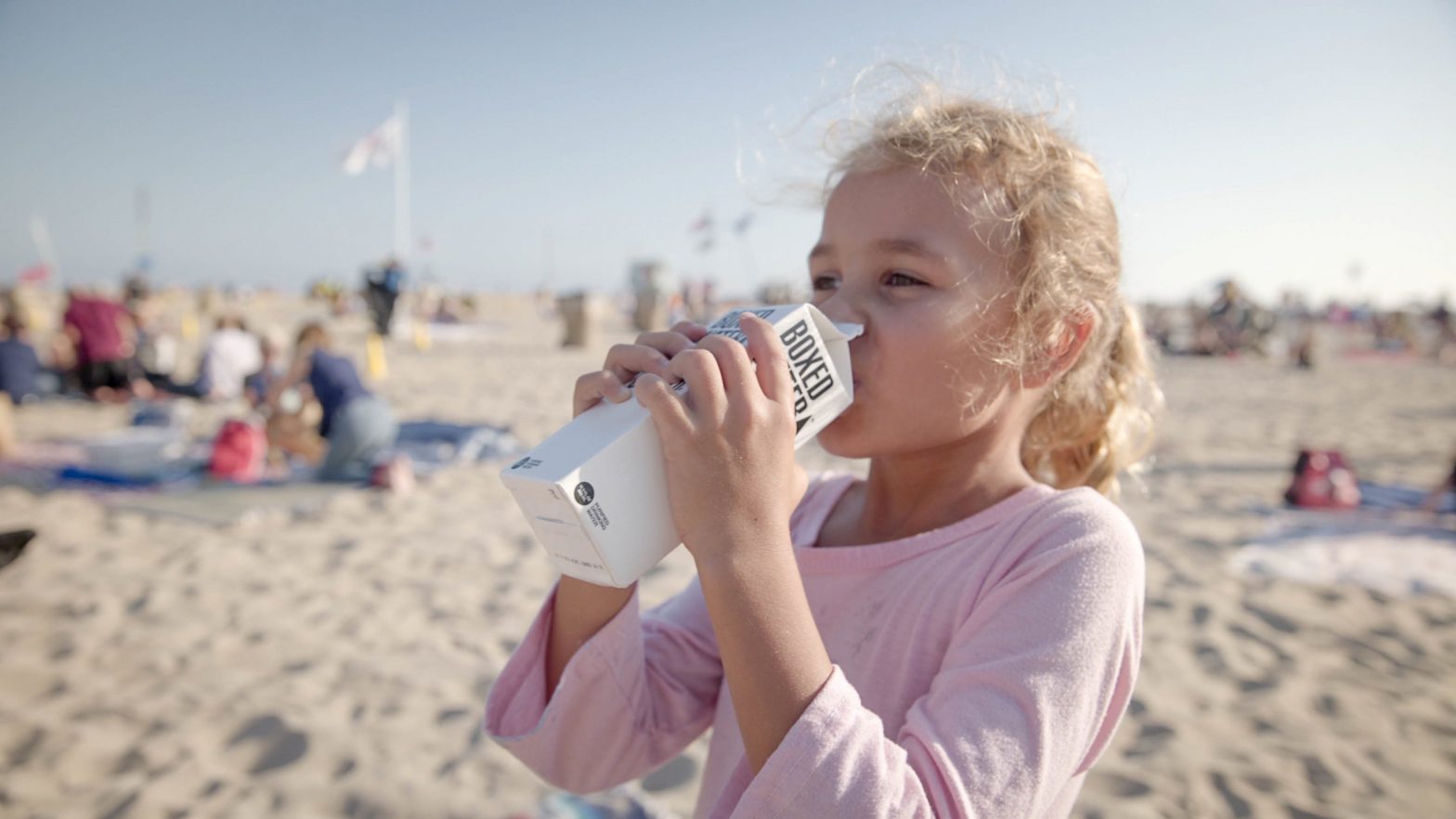 The New York Times (9/18, Rabin) reports that on Sept. 18, “a panel of scientists issued new nutritional guidelines for children…describing in detail what they should be allowed to drink in the first years of life.” The guidelines recommend that “for the first five years, children should drink mostly milk and water.”

CNN (9/18, Christensen) reports, “Most children under the age of five should avoid plant-based milk, according to new health guidelines about what young children should drink” and issued by “a panel of experts with the Academy of Nutrition and Dietetics, the American Academy of Pediatric Dentistry, the American Academy of Pediatrics and the American Heart Association.” With the exception of soy milk that has been fortified, “plant-based milk made from rice, coconut, oats or other blends…lack key nutrition for early development, according to [the] guidelines.” In addition, “they should also avoid diet drinks, flavored milks and sugary beverages and limit how much juice they drink, the guidelines said.”

Information about the ADA’s nutrition-related activities is available at ADA.org/nutrition.